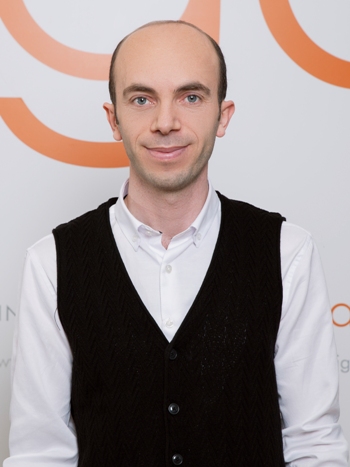 Jeton is a Research Director at GAP Institute and Policy Analyst on social issues. He joined GAP in 2009 after finishing his MA studies at Central European University (Budapest), Department of Public Policy. Jeton holds two BA degrees from IIUM (Kuala Lumpur), one in Media & Mass Communication and one in Comparative Religion. For his academic achievements he received the Best Student Award as well as Rector’s award for being five times in dean’s list. His articles have been published in various journals in the USA, Austria, Turkey, and Bulgaria and presented papers in Los Angeles, Kuala Lumpur, Brussels, etc. His first book Tensions between freedom of expression and religious sensitivity was published in 2011 in Germany. Jeton also teaches Public Relations and other media courses at the University of Prishtina. 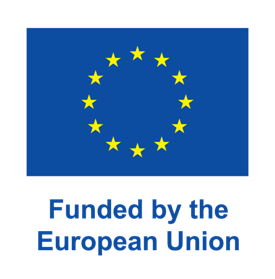