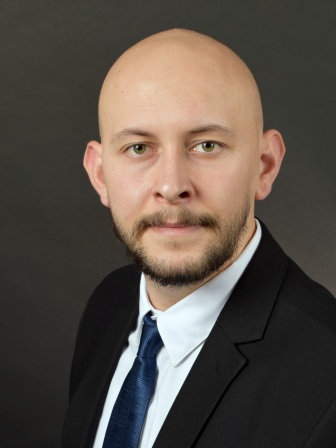 Gentian is a researcher at GAP Institute. Initially Gentian had completed an internship at GAP Institute in August, 2015, and four years later during August, 2019 he joined GAP Institute as a researcher. In 2019, Gentian earned a Master degree in Economics with a focus in political economics at the University of Freiburg, Germany. He also has a Bachelor in Economics & Political Science and International Relations from the American University in Bulgaria.
Before joining GAP, Gentian was a teaching assistant in political economics during his time at the University of Freiburg, and completed several internships in organizations such as IOS Partners, Inc., and the Ministry of Finance of Kosovo.