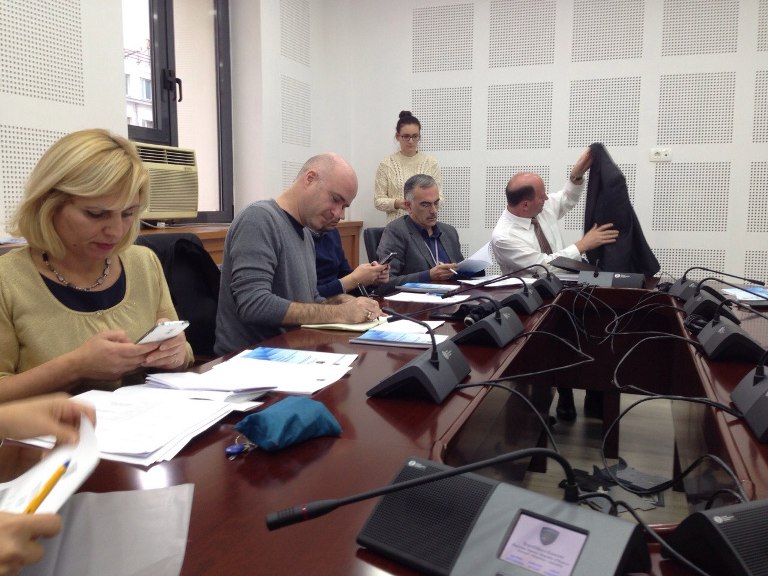 The Forum for Parliamentary Transparency of the Assembly of Kosovo has held its meeting on the 3rd of November to discuss about the 2017 annual working plan for an open and transparent Assembly and the organization of the annual conference among the Assembly and civil society.  Three topics have been discussed to be included in the annual working plan: 1) the establishment of the legislative tracking mechanism, 2) revision of the Regulation for access of media and the public to the works of the Assembly, 3) revision of the Code of Conduct of the Assembly vis-a-vis the international principles and standards on parliamentary ethics. GAP will contribute to activities in order to achieve the three objectives during 2017 which are part of the Working Plan for an Open and Transparent Assembly 2016-2020. Besides the three objectives, GAP is one of the partner organizations to achieve the objectives planned with the abovementioned Working Plan for the period 2016-2020. All activities are planned to increase the openness and transparency of the Assembly of Kosovo according to the principles of the Declaration on Parliamentary Openness and values of the Open Government Partnership (OGP).