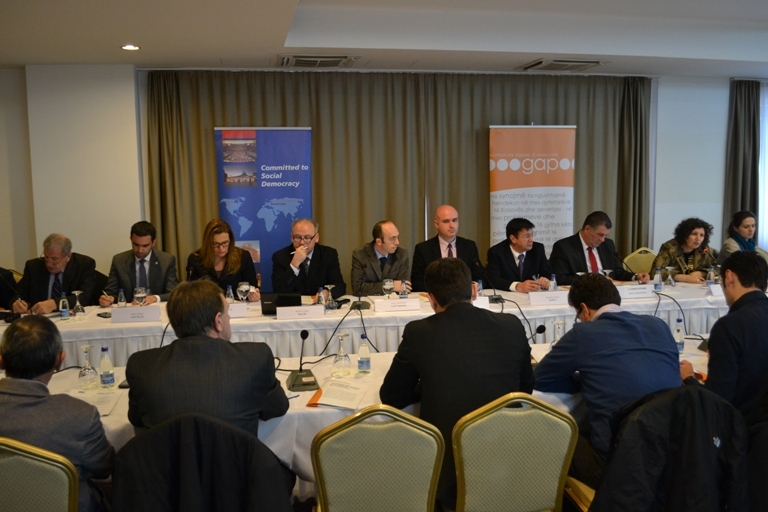 The Ministry of Labor and Social Welfare in cooperation with the Kosovo Chamber of Commerce has started a project to subsidize the wages of some 500 social assistance beneficiaries.

According to this plan, the ministry will allocate a budget through which it will pay half the salary of an employee (about EUR 130), while the rest (EUR 130-170) will be paid by the employer. The project will last from January 2017 until January 2018, which implies that the project beneficiaries will be those who have regular employment for at least a year.

Wage subsidies is one of GAP Institute"s recommendations, which in a paper entitled "Assessment of the Employment Strategy: the Need for a Concrete Strategy", published in December 2013 had recommended such a policy. In this analysis, it is suggested that in order to create more jobs "the Government of Kosovo, as in the case of Albania and Macedonia should enter contractual relations with employers in order to increase the number of employees. The Government should allocate a grant within the stimulus package aimed at increasing the number of employees in very small business, as well as small and medium enterprises.

According to the Kosovo Agency of Statistics, the number of households receiving social assistance in September 2016 was 26,345, while the total number of registered jobseekers in March 2016 was 127,378. The government’s plan to subsidize wages not only will help reduce the number of beneficiaries of social assistance, but it will also help in the reduction of the level of the working age population that is inactive, which in 2015 was 62.4%.