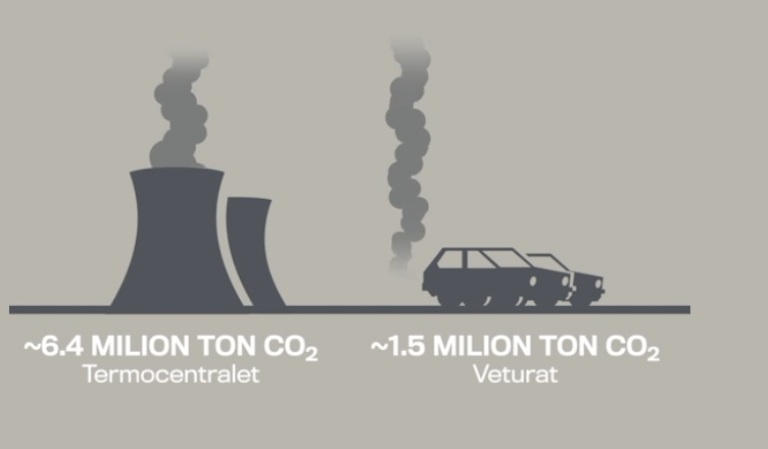 In October 2015, GAP Institute published a policy analysis, in which GAP has proved the interconnection between Kosovo governmental decisions on car imports and increasing the age of vehicles registered in Kosovo.

The government of Kosovo first took a decision to remove age restriction from eight to 13 years, and after a while the government took another decision by removing all age restriction. Therefore the average age of vehicles in use has increased from 13 years to 18 years. 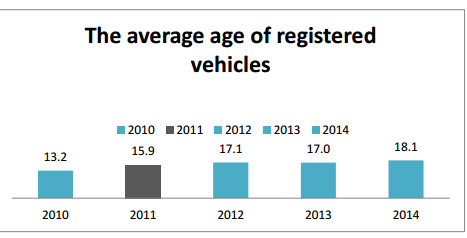 Old cars pollute more the environment than new ones, mainly through releasing more gas pollution, but also through other ways, such as noise with higher intensity and creation of waste.

According to GAP analysis, two main factors that impact that the age vehicle causes the increase of amount of pollution: first, old cars on average have passed greater distance, thus the engine and equipment of control emissions (catalytic converters) are consumed, and secondly, the development of production technology of vehicles has brought more efficient cars as per fuel consumption, as well as for pollutants emission. 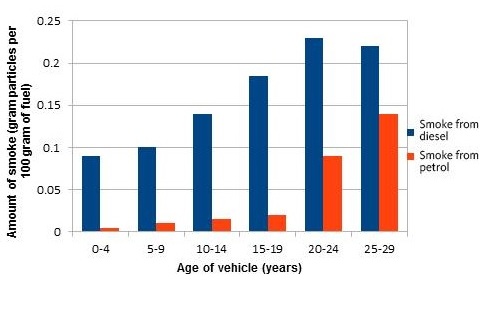 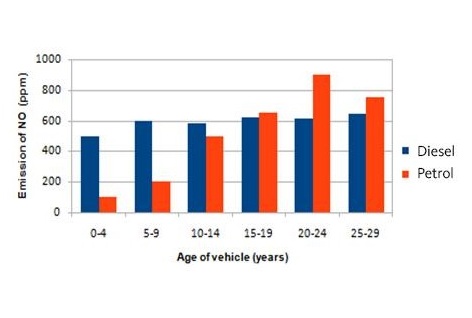 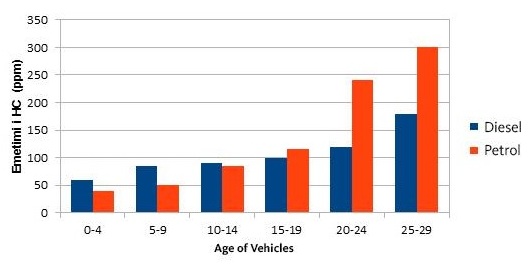 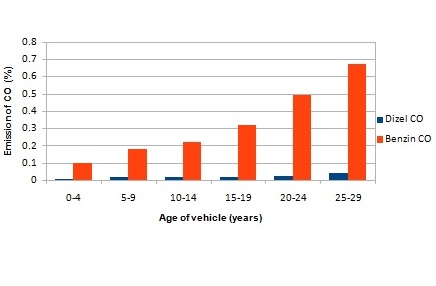 In addition, technical control centers of vehicles do not control the emissions of gases, as required by the administrative instruction.

GAP institute recommends that the Government of Kosovo as soon as possible replace the existing car import policy, which is based on customs revenues by age, to replace it with the import of vehicles based on the “Euro Standards”.

Technical inspection centers must measure the gas emission based on Euro standards, ensuring that buses and taxis meet Euro 3 standard, the Air Quality Strategy. Moreover, the Strategy provides that vehicles that do not meet the Euro 1 standard (later Euro 2), from 2013 should pay more than those with Euro 3 and Euro 4.

Last week, the National Institute of Public Health urged to remove the usage of old vehicles and vehicles without catalyst.