REACTION: Debt forgiveness can not be done without the approval of the Assembly of Kosovo 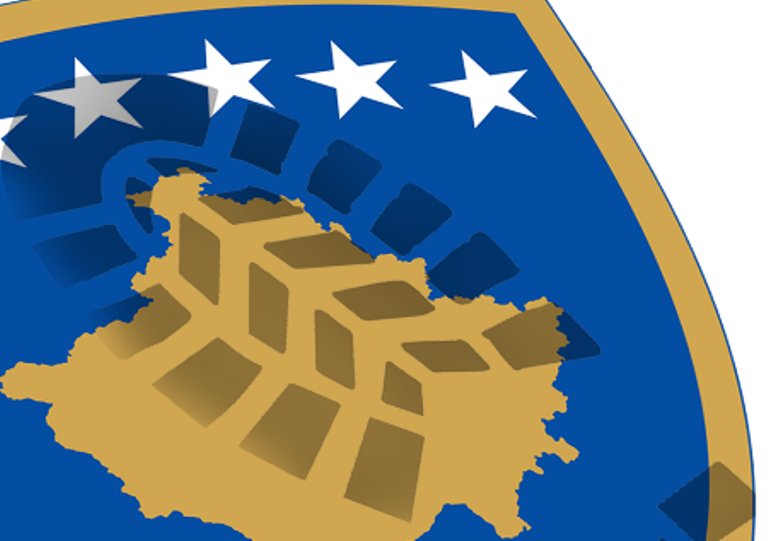 On October 3rd, 2017, the Government of the Republic of Kosovo issued a decision of debt forgiveness on the obligations of water packagers since 2008 to the Republic of Kosovo budget. Based on the arguments set out below, GLPS, INDEP and GAP Institute oppose this decision by considering it as unlawful, unfair, and harming the sustainability of the water sector and Kosovo’s budget.

- Debt forgiveness for water users is also in direct contravention with the principles and legislation in force. According to Article 6.1 of the Law on Waters of Kosovo, the water user shall pay all the expenses emerging from the provision of services which will include the costs of water resources for use. Hence, debt forgiveness cannot be done using the executive decision of the government, without the approval of the assembly. An example of this is the Law on Public Debt Forgiveness, which was approved in the Assembly of Kosovo.

- In addition to this article, the principle of involvement in stakeholder discussion has been violated by the same law. According to this principle, competent bodies are obliged to ensure that, in the procedure for adoption of the provisions, strategic documents, plans, and decisions consider stakeholder interests.

- During this decision-making process, there was a complete lack of transparency and it clearly excluded very important stakeholders in this process such as: Parliamentary Committee on Budget and Finance, Parliamentary Committee on Agriculture, Forestry, Rural Development, Environment and Spatial Planning, civil society, among others. This decision also represents government interference in the judiciarys competencies, because media has reported that the Ministry of Environment and Spatial Planning has filed a lawsuit against some of the above-mentioned debtors.

- In addition to being unlawful, this decision also violates the sustainability of the water sector. According to the Law on Waters of Kosovo, financial means for water administration, management, and development are provided precisely from payments such as from water packagers and other users. For instance, debt forgiveness is worth about 51 million euros, while the MESPs capital investment budget for 2017 is about 46 million euros. Increasing the budget for this sector would help take the necessary measures to improve water management in Kosovo.

- Arbitrary decision of debt forgiveness sends a negative message to the private sector and damages the budget revenues of the Republic of Kosovo budget. Based on this ad-hoc decision, many businesses will be reluctant to pay their obligations to the state of Kosovo and thus their debts will accumulate and become unaffordable. In contrast, public institutions will continually have a lack of budget revenues.

Given all these arguments, GAP Institute, INDEP, and GLPS demand that the debt forgiveness decision to water packagers should be revoked. In order to balance the requirements and needs of both the water sector and water producers, the same decision should be put into public discussion with all the relevant stakeholders, and an eventual decision should reach the approval of the Assembly of Kosovo, as the highest state institution which authorizes the collection of revenues and the allocation of budget expenditures.

At the same time, INDEP, GLPS, and GAP Institute call on the Kosovo Prosecution to initiate the investigation of the individuals and officials involved in this illegal decision, and the financial motives of this decision.