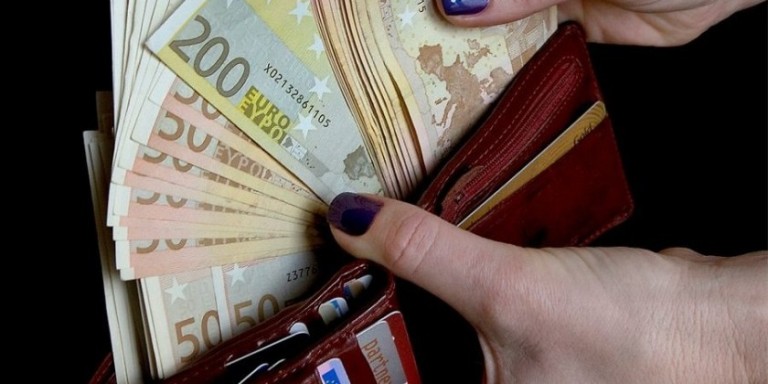 Millions of euros from the Kosovo budget were spent for per diems paid for official travel in the country and abroad in 2017. From 2014 to July 2018, per diem expenses  were calculated based on an UNMIK regulation. As per this Regulation, per diem compensations vary from one traveling country to another, and depend on the coverage of costs for officials from the host entity. If expenses for accommodation, food and other incidental costs are entirely covered by the host entity, the officials must not benefit from the state budget. However, if accommodation or food costs are partially covered from the receiving party, officials receive 20% of the daily allowance from the state budget, similar to the situation when the host entity covers no accommodation or food costs. In the event when officials are partially covered food expenses from the host entity, the following calculation is applied:

- If the host entity covers only breakfast, the other meals (lunch and dinner), or 85% of the expenses are covered by the budgetary organization.

- If the host entity covers breakfast and lunch, the budgetary organization is expected to cover only dinner or 55% of the food expenses.

- If the host entity covers breakfast and dinner, lunch expenses or 40% of food expenses are covered by the budgetary organization.

- If the host entity covers all food expenses, the budget organization covers 20% of daily expenses.

Accommodation expenses must be justified with relevant invoices, and in cases when such expenses are lower than the tariff determined for accommodation, the difference should be returned to the institution. Likewise, officials are to submit invoices to close all advance payments.

Image 1: Per diem for official travel in the country and abroad

Source: Chart compiled by GAP Institute. Data from the 2017 Financial Report of the Ministry of Finance

Based on the Law on Access to Public Documents, GAP Institute requested per diem expenditure data for 2017 from the Office of Prime Minister (OPM) and all Ministries. Our request was responded to by OPM and only ten ministries. Ministry of Internal Affairs and Ministry of Labor and Social Welfare offered general data and not disaggregated by individual expenses of officials. On the other hand, the following ministries refused to provide information on official travel expenditure in Kosovo and abroad: Ministry of the Kosovo Security Force, Ministry of Foreign Affairs, Ministry of Trade and Industry, Ministry of Agriculture, Forestry and Rural Development, Ministry of Public Administration and Ministry of Justice. The latter publishes weekly expenditure in its official website, but not including per diem expenses. Data offered by the Ministry of Infrastructure and Ministry of Culture, Youth and Sports was unusable for us, since it aggregated boarding, food and per diem costs, making it incomparable with data from other ministries. Therefore, the Law on Access to Public Documents continues to not be respected.

The amount spent for per diems in the country and abroad, by the OPM and ten ministries is 128 thousand euros. OPM heads the list with 36 thousand euro in per diem expenses, followed by the Ministry of Diaspora and Strategic Investments with 12 thousand euro less, and so forth.

According to received data, Valon Murati, as the Minister of Diaspora and Strategic Investments, had received over three thousand euro in per diems, whereas Ferat Shala, Minister of Environment and Spatial Planning ranks second with 325 euro less.

The following link  provides an info graphic view of per diem expenditure for the Office of Prime Minister and ten ministries in 2017, as well as persons responsible for each expenditure incurred.