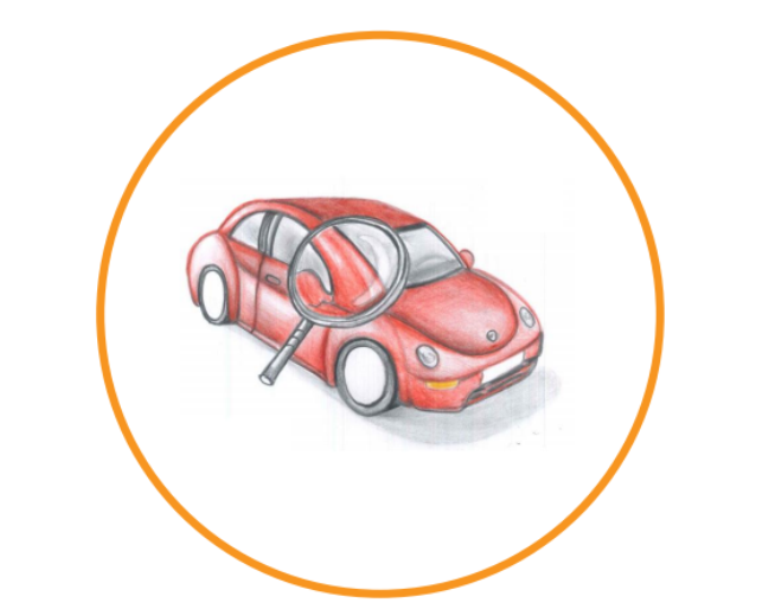 GAP Institute and the Group for Legal and Political Studies (GLPS) request the Members of the Kosovo Assembly and the Kosovo Government to terminate the monopoly in the homologation of vehicles, finding it unlawful and detrimental to the financial interests of Kosovos citizens. Moreover, this monopoly is an obstacle to the implementation of the Stabilization and Association Agreement and is being kept in force despite the recommendations of the European Union Office, which reiterate their position that the homologation of vehicles in Kosovo remains an unjustifiable monopoly, contrary to the rules of free competition, while the arbitrary prices for the services in question remain a undue burden for the citizens of Kosovo.

Specifically, we call upon the Government of Kosovo to repeal the Administrative Instruction 02/2018, which enables the current company to proceed with the monopoly in this area. We request guarantees in the new Administrative Instruction that free competition and citizens’ interest will be the guiding principles of Governments policies in this area.

Our earlier studies have provided evidence that the monopoly on homologation of vehicles constitutes a violation of the Constitution of Kosovo and the Competition Protection Law. We have also found that no country in the region has such monopoly in homologation and that Kosovos citizens pay the highest prices in the region for such service. Our organizations have also stood up against the new Administrative Instruction, which aims to keep this monopoly. During the public consultation process we have forwarded the recommendations to the Ministry of Infrastructure, warning that this Administrative Instruction violates the Law on Protection of Competition. The same comments were also submitted to the Kosovo Competition Authority which, on 22 December 2017, issued its professional opinion on the aforementioned Administrative Instruction, an opinion which is fully in line with our recommendations. Our findings have also been confirmed by the EU Office yesterday in its  presentation to the members of the Economic Development Committee of the Kosovo Assembly.

It should also be noted that the homologation process also applies to new cars originating from European Union countries, which have guarantees of compatibility certification standards for the European market. Recognizing that, in the homologation process, Kosovo only applies the standards originating from the European Union and/or its individual member countries, it is unknown what the justification is for having a re-certification of compatibility for such vehicles to operate in the Kosovo market. This is not only an obvious non-tariff barrier against the SAA, but also a ridicule with the citizens of Kosovo.

GAP Institute and GLPS remind the Government of Kosovo and the Minister of Infrastructure, Pal Lekaj that Kosovo has opted for an open economy where citizens’ interests remain key in assessing the appropriateness of state intervention with regulation. That said, GAP and GLPS consider that the clientelism and the monopoly of homologation, given to a single company, should be terminated immediately.