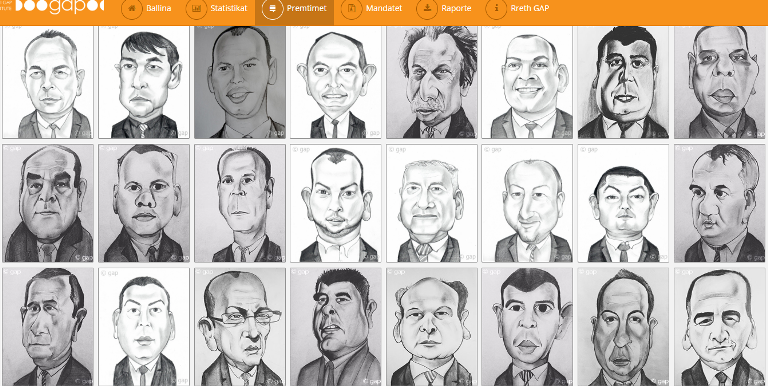 GAP Institute published in electronic platform “Municipal ID” the progress of mayors in fulfilling promises given in the last local elections in 2017. The platform is refreshed with data on the first half of 2019.

The largest number of fulfilled promises were made in the field of infrastructure, agriculture and public services. While in the field of education, economy, healthcare and urbanism there was less work done.

GAP Institute monitors the fulfillment of promises in only 26 as some of the current mayors conducted no electoral campaigns. Municipalities like Skenderaj, Mamusha and the ten municipalities with Serb majority did not disclose any election program and did not provide concrete promises.

Through the assessment of electoral promises, GAP Institute aims to hold mayors accountable on promises made. The assessment of promises is conducted periodically, in cooperation with local organizations.

For details on promises made, please visit the electronic platform of GAP Institute, by clicking on the following link: http://www.komunat.institutigap.org/Premtimet

Call for applications for 4 paid internships through the Mentorship program