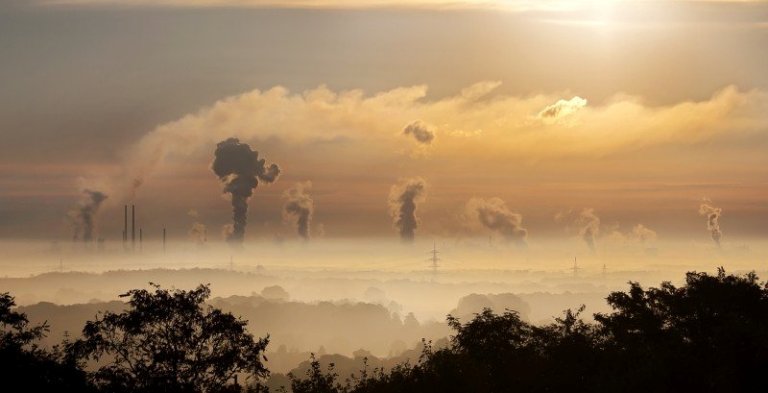 Today, the Reuters news agency has announced that Contour Global has halted plans to build the "New Kosovo" power plant. We, the following organizations, strongly urge the Government of Kosovo to finally take an official position against this project and pave the way for the development of the energy sector in Kosovo.

We have responded to this project and its contract since the negotiations and the publication of the commercial contracts. Through publications and advocacy campaigns, we have been alerted for the economic damage that this contract would bring to Kosovo, the damage to Kosovos integration and its environment. Since 2011, various governments have ignored our organizations calls for project cancellation due to legal violations, economic damages, budget misuse, environmental impact, stifling competition and its impact in Kosovo’s integration processes.

Finally, the company that was illegally selected concluded itself that the development of this project is impossible and that they will not continue with its implementation. Contour Globals announcement that they will not build new coal projects comes as a result of a profound shift in the approach of global political and financial actors who are increasingly moving away from coal projects and focusing on the future of energy systems, in energy efficiency and energy from renewable sources. It is time for the Government of Kosovo to join this new global trend and pave the way for the necessary transition of the energy market in Kosovo.

We call on the new Government to abandon earlier governments plans to build a coal-based power plant. Moreover, we demand the abolition of the public company NKEC that was unnecessarily established, damaging the countrys budget and operating without any real function. Also, to cancel the contracts signed by the previous government for the engagement of companies for legal advice for ‘New Kosovo’ power plant in the amount of 800 thousand euros. In addition to political accountability, our organizations believe there is also a basis for criminal investigations of budget abuse by the project managers of the New Kosovo project.

This is a victory not simply of our efforts, but a victory of the future of the energy sector and the triumph of the public interest in general. Balkan Green Foundation (BGF), GAP Institute, Legal and Policy Studies Group (GLPS) and Institute for Development Policy (INDEP), will continue to contribute towards the sustainable development in Kosovo.