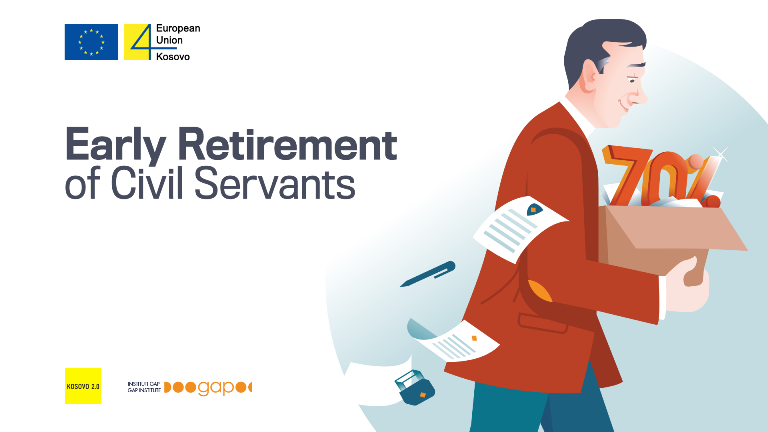 According to the data provided by the State Treasury, civil servants make up 26.7% of all public sector employees. The average age in the civil service is 47.5 years. Of the total number of civil servants, 14.1% over the age of 60.

Municipalities employ more civil servants over the age of 63 than central level institutions and independent institutions.