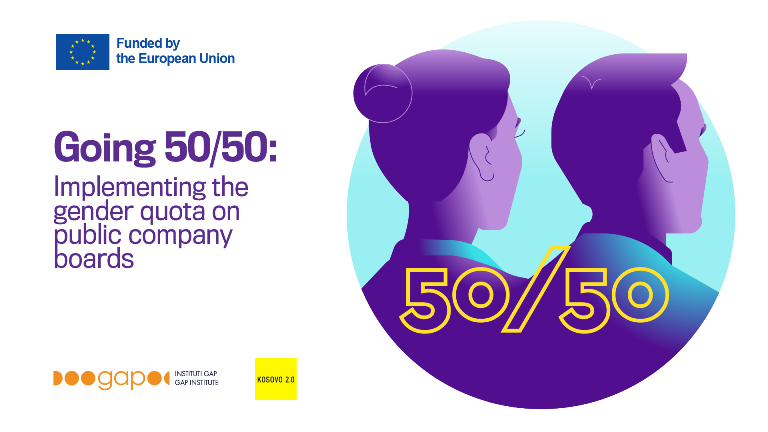 In this report, GAP Institute has analyzed the legal basis on equal gender representation in public boards and also provided data on the current composition of the boards of independent agencies and publicly owned enterprises and positions that will become vacant in the years to come. The research shows that, more than 50 mandates of the boards of POEs and independent agencies are set to expire by the end of 2021. Therefore, GAP recommends the Government and municipalities to consider the gender quota in vacant positions in order to improve and advance equal gender representation in decision-making.