Promises of Kosovo Mayors for the new governing mandate 2021 - 2025 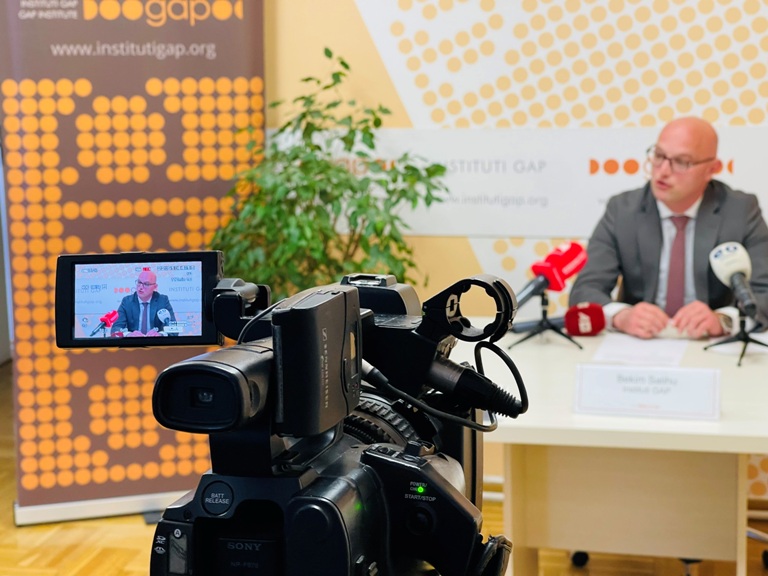 Today, GAP Institute held a press conference unveiling the number of promises made by mayors in the local elections of October and November 2021.

A total of 165 candidates ran for the recent mayoral elections, 158 of whom were proposed candidates from political entities, and the rest from civic initiatives or independent candidates. Out of 165 candidates, only 11 were women, with only two managing to be elected mayors.

Change of power, from one party to another, occurred in 12 municipalities (Prishtina, Shtime, Gjilan, Kamenica, Mitrovica South, Prizren, Hani i Elezit, Vushtrri, Dragash, Junik, Mamusha, and Skenderaj). In 11 municipalities there is a new mayor but the same party as in the previous term. This means that 15 mayors have secured an extension of their mandate for the period 2021-2025.

GAP Institute will continue to periodically evaluate the fulfillment of these election promises, to hold mayors accountable for their words and programs unfolded before the citizens.

The platform of promises given by the mayors can be found at the link: https://www.komunat.institutigap.org/Premtimet