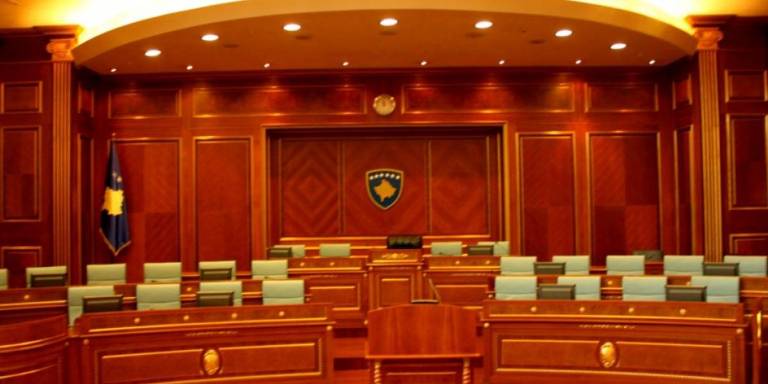 In April 2016, the GAP Institute published an analysis titled "Homologation Monopoly", which showed the legal and constitutional violations of the former Ministry of Transport and Post-Telecommunication (now the Ministry of Infrastructure), when they contracted a private company to conduct homologation services back in 2009, giving it ten years of exclusivity.

On 20 October 2016, MP, Abdyl Ymeri (PDK) submitted his Assembly question for a response from the Minister of Infrastructure, Mr. Lutfi Zharku.

The question addressed by MP Ymeri, says among others that:

"...The GAP Institute analysis and research shows clearly that we have a range of legal offenses and that we have a case of pure monopoly, which is in a different way damaging to the people because they have no other solution and there is no market liberalization in this segment..."

MP Ymeri asked minister Zharku for information on what steps he undertook, as a minister, to resolve the monopoly problem. The Question of MP Ymeri has not been responded to by Mr. Zharku as yet. Based on the GAP analysis, the Kosovo Competition Authority earlier initiated investigations concerning the Agreement between the Ministry and the private company "EuroLab".